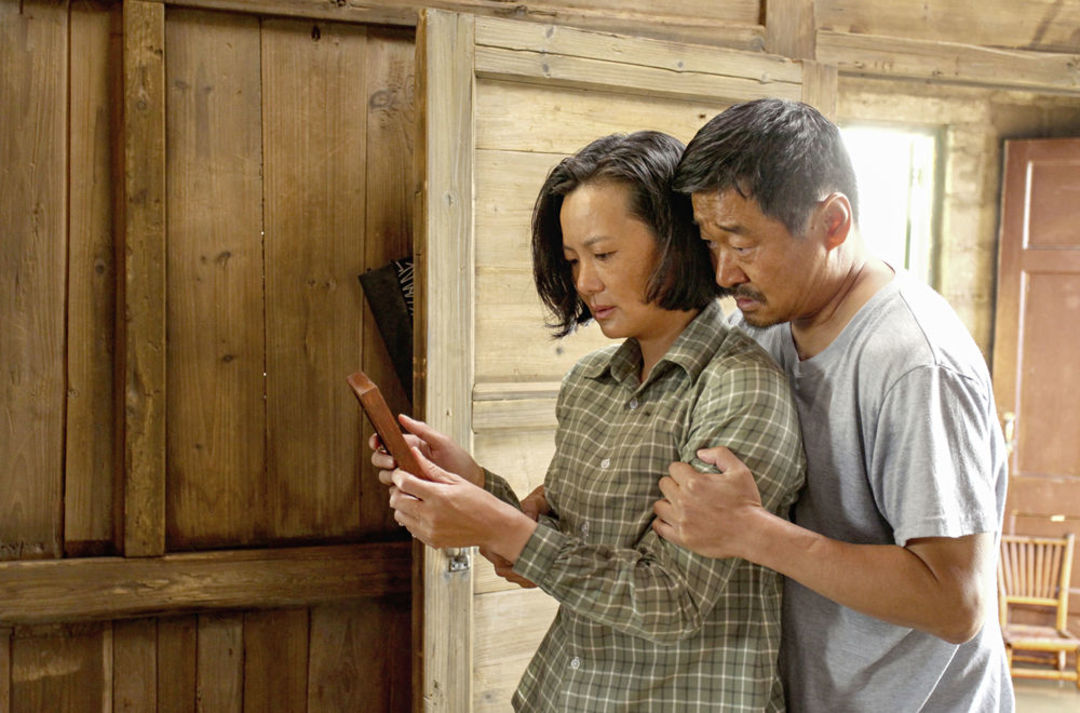 Based on the fate of two families, this epic feature film spans a period of almost 40 years. Two married couples, who initially live side by side in one-room flats, are estranged by an accident. "However, Wang Xiaoshuai doesn't only tell a family drama against a real historical background, but also makes the fate of the individual as a portrait of society immediately tangible. It is a portrait of the generation after the Cultural Revolution that is still affected by the effects of Mao's personality cult, the one-child policy - which officially ended only a few years ago - and the continuing predatory capitalism. (Michael Pekler)
Running time: 175 minutes
Directed by: Wang Xiaoshuai
Country/Year: CN/2019
Cast members: Wang Jingchun, Yong Mei, Ai Liya, Qi Xi, Wang Yuan