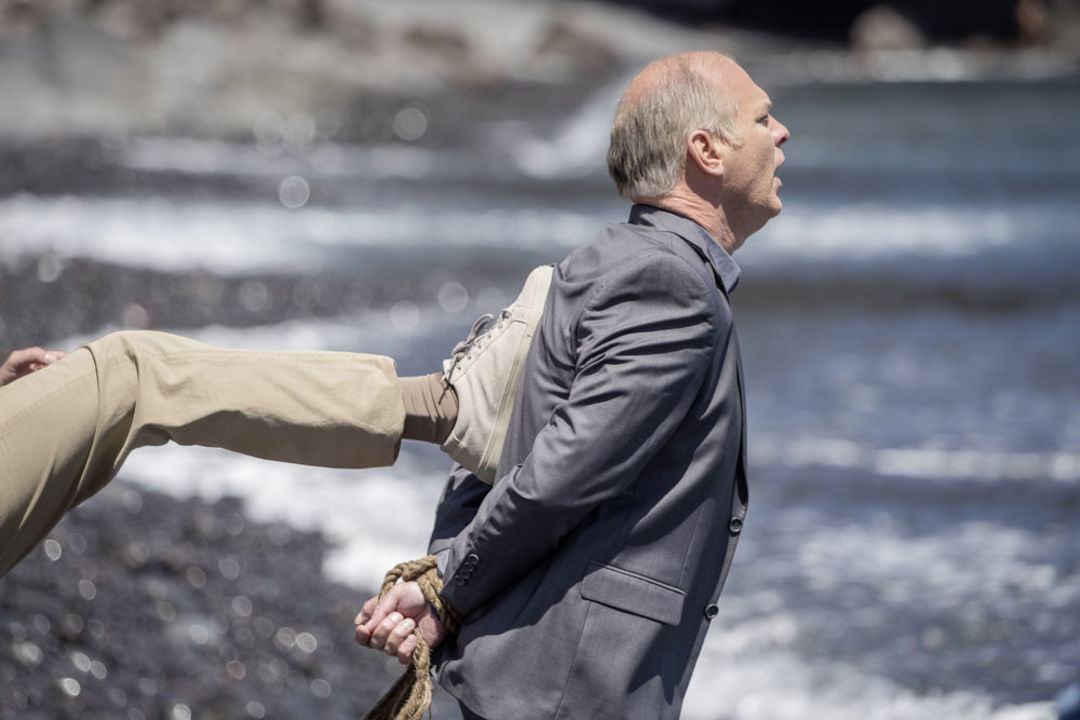 Homage to the film noir: The policeman Cristi, who is blackmailed from two sides to cooperate - by a ring of criminals as well as by his superiors - is to learn a language on the Canarian island of La Gomera that is not based on words but on whistling sounds. Not only does it carry itself over mountain slopes, it would also be extremely useful as a secret code between the buildings of Bucharest. It doesn't take long for a femme fatale to appear with Gilda (!) - and everything goes to hell full of turns.
Running time: 98 minutes
Directed by: Corneliu Porumboiu
Country/Year: RO/F/D/2019
Cast members: Vlad Ivanov, Catrinel Marlon, Rodica Lazar

Films playing in Vienna today
All films in Vienna