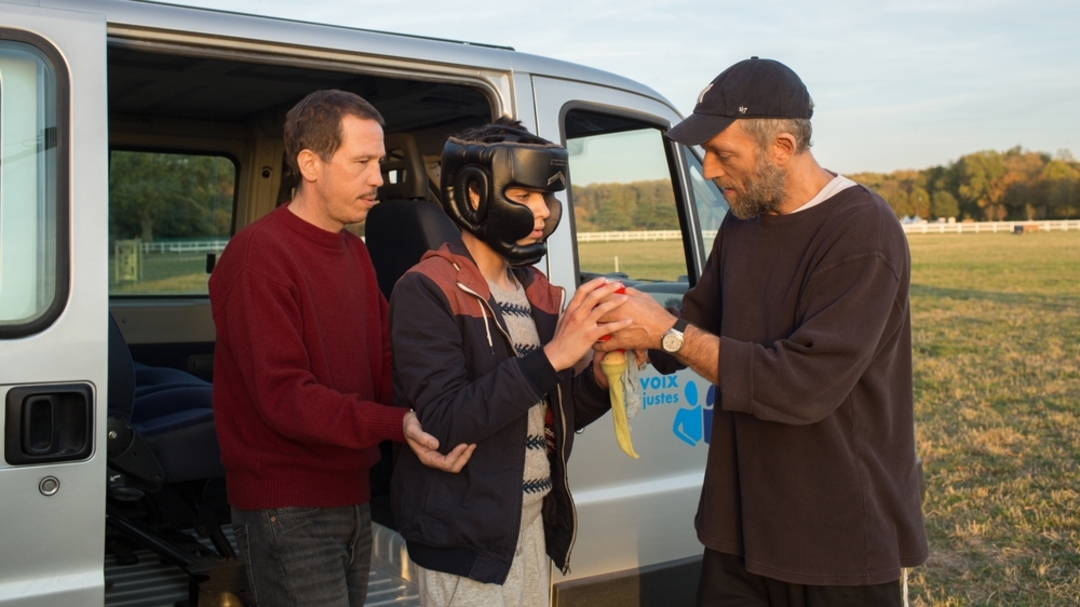 Vincent Cassel, the head of the service, is Bruno, the founder and heart of an association that cares for autistic young people who no longer fit into a state institution. "I find a solution," is his motto, whereby he and his helpers recruited in social hotspots are constantly spending their time. In addition, the organization's health supervisors are now breathing down their necks, which have nothing to do with the happy do-it-yourself anarchism of the troops. The film is not only called "Everything but ordinary", but it is. A fast-paced pleasure that evokes a utopia of mutual respect and goodwill. (Michael Omasta)
Running time: 114 minutes
Directed by: Olivier Nakache, Éric Toledano
Country/Year: F/2018
Cast members: Vincent Cassel, Reda Kateb, Hélène Vincent, Bryan Mialoundama, Alban Ivanov, Benjamin Lesieur

Films playing in Vienna today
All films in Vienna