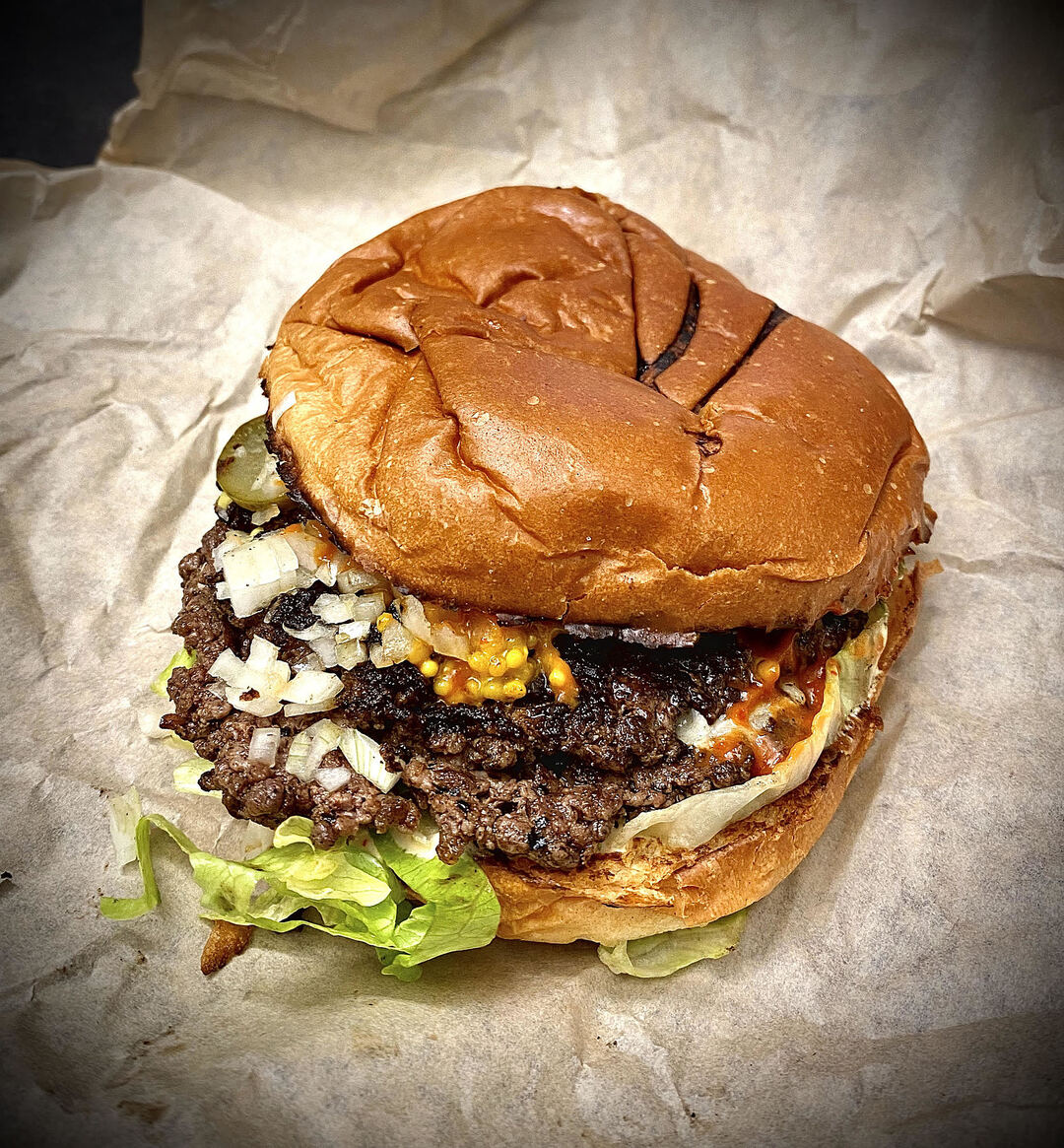 Let's talk about hypes. Why do people queue up for sweet tea with fluffy balls in it, for colourful donuts or for bland wraps and end up paying absurdly high sums for the lump?
Sociologists and psychologists could explain this, perhaps the desire to belong plays a role.
Now, thanks to social media, these trendy things happen surprisingly quickly, and if one day cow fright was all the rage, the next it's a selfie with a bowl of quinoa with colorful veggies on it.
So far, so negligible. The burger hype, however, is a different story.
The infiltration of the local scene gastronomy by the burger began in 2008 with a small restaurant in the Burggasse called "Die Burgermeister", where two graduates of the Slow Food University offered high-quality burgers with homemade ketchup, that was almost provocative and therefore funny.
But the "noble burger" spread virally, almost epidemically, virtually every place that opens today has burgers on the menu.
Chains like Le Burger or Burger Bros. sprang up, for many young people "going out to eat" is synonymous with "going out for burgers" (or pizza), the day when they voluntarily pay 20 euros for the tidbit is near.
A week ago Monday, the American fast-food chain Five Guys opened its first restaurant on Graben, and the number of people who queued here for two hours for a 13-euro conveyor-belt burger exceeded the attendance at most anti-Corona demos.
Three days earlier, a burger joint also opened in the Alimentary, the tiny pub in St. Charles Pharmacy, albeit a very different one. The X.O. Grill is the gastronomic offshoot of an interesting meat project: Robert Weishuber is looking for his X.O. Beef based on the Basque Txogitxu Beef, Robert Weishuber looks for particularly old, fat pasture-raised dairy cows from the foothills of the Alps, lets the meat mature for seven weeks and thus provides goods that top chefs currently don't want to be without.
At the X.O. Grill, former Filippou chef Timo Ahrens and Valentin Gruber-Kalteis, who previously made a good impression at Blue Mustard, make two take-away dishes from the meat; last week they were a spicy, very good Indonesian rendang beef curry (€11.90), which isn't really easy to eat in a burger tab, and - trara! - a burger.
Which I actually would have liked to try, even though I don't think a burger is the appropriate vehicle to determine the quality of beef, and I'm reluctant to pay twelve euros for a patty. But it was sold out in two tries anyway.
Résumé:
Is it cultural imperialism if everyone just wants to eat more burgers? Maybe. The burger at the new X.O. Grill was out quickly.

Wed–Sun 12–21.30
Please note that due to the current Covid-19 situation opening hours may be limited or changed.